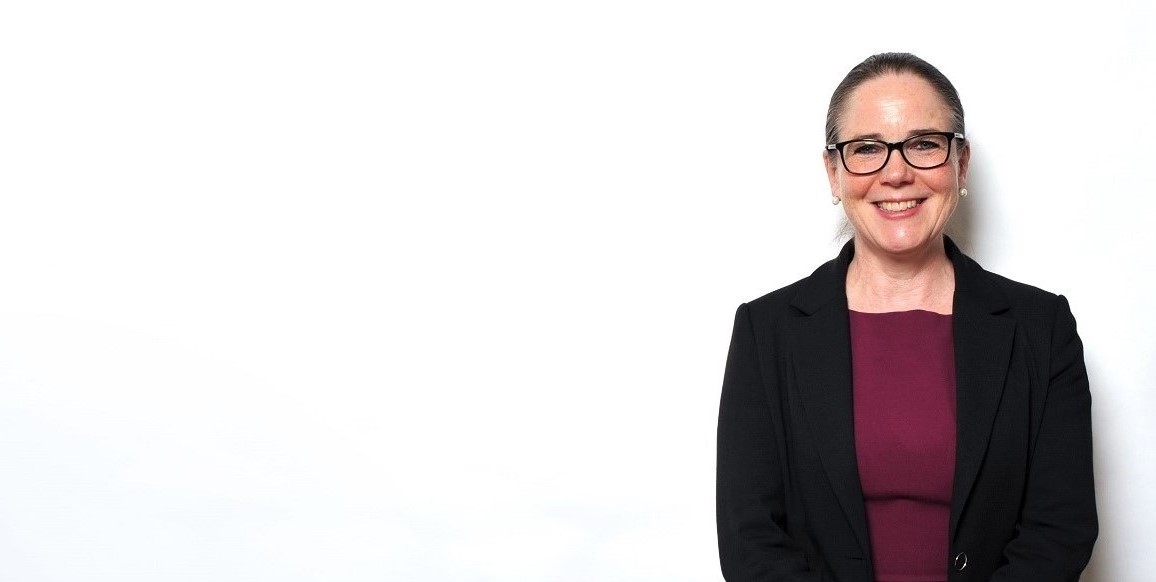 Lesley’s interest in Law harks back to the 1970s when, at the tender age of thirteen, she was inspired by Margaret Lockwood’s powerful portrayal of a barrister in TV classic, The Scales of Justice.

After graduating from the University of Warwick in 1983, Lesley began work as an articled clerk (trainee solicitor) in Liverpool. She qualified as a solicitor in 1988, initially covering both criminal and family work, before going on to specialise exclusively in family matters.

A move to Essex resulted in Lesley regularly attending hearings in the Royal Courts of Justice before the pull of the Pennines prompted a return to the North in the early nineties.

For the past thirty years Lesley has developed a strong reputation for matrimonial law, divorce, separation, children disputes and financial matters. Lesley is also qualified to deal with legal aid funded cases. Of her many notable successes was a complex relocation case, in which the judge awarded in favour of Lesley’s client, a mother wanting to make a new life overseas with her daughter.

Outside work, Lesley lives in Glossop on the edge of the Peak District where she indulges her twin passions for history and the great outdoors.

A self-confessed petrol head, Lesley can often be spotted hanging round classic cars at Goodwood Revival events and members meetings.

Lesley joined Wilkinson Woodward in August 2019 and is based at our Huddersfield office.