Husband and wife solicitors Tim and Penny Manock are celebrating a double milestone this week by each marking three decades as qualified solicitors. The couple both qualified as solicitors thirty years ago on 1 October 1988.

As well as their joint professional milestone,Tim and Penny recently celebrated their 30th wedding anniversary, having married at St Mary’s Church in Elland in August 1988. 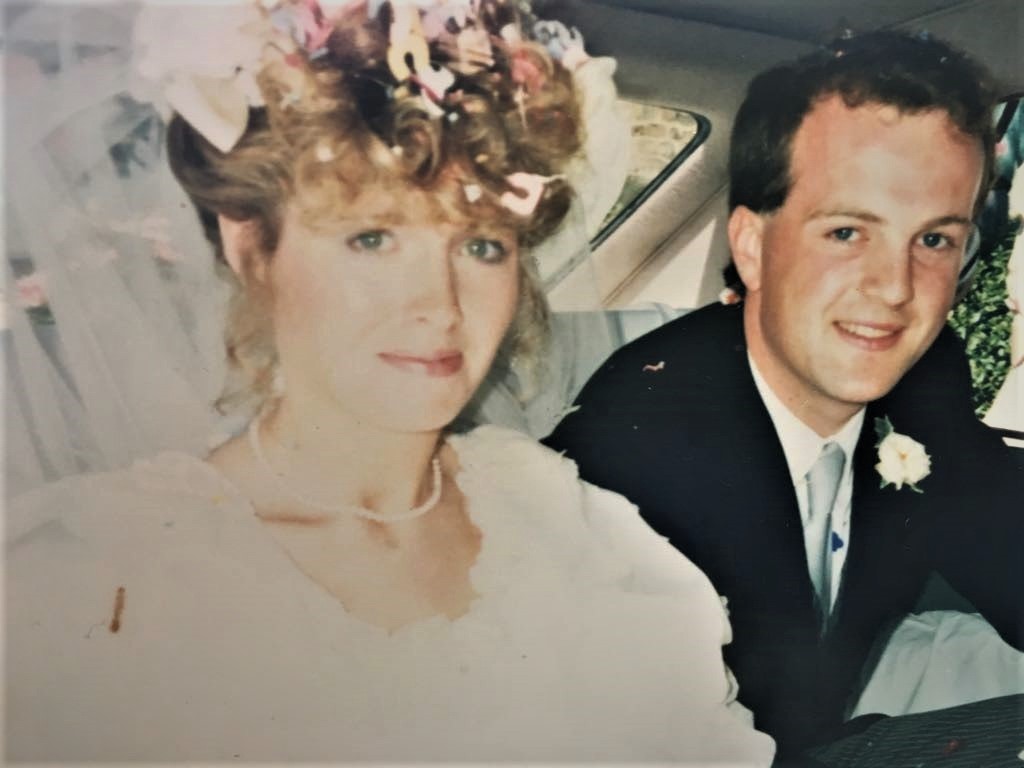 Born and raised in Halifax, Penny joined Wilkinson Woodward as an articled clerk in 1986 and has specialised in  family law since becoming a solicitor exactly three decades ago. In 1991 Penny became a partner at the firm and, in1996, she qualified as family mediator. Today Penny is based at our Halifax office where she heads up our Family Law team. As a specialist family mediator and collaborative family lawyer, Penny is well known for handling complex divorce settlements for high net worth clients.

Tim was brought up in Leeds, attending Leeds Grammar School before going on to study law. After completing his law degree, Tim began his legal career with a Leeds legal practice before joining Skipton law firm Savage Crangle in the 1990s where he later became a partner. Over the course of his career, Tim has developed a reputation in commercial and residential sales, plot sales and commercial law. He is based at our office in Brighouse from where he serves an established base of local, regional and national clients.

Both Tim and Penny are highly experienced lawyers in their respective fields and we are delighted to see them marking six combined decades as solicitors.

The contents of this article are intended for general information purposes only and shall not be deemed to be, or constitute legal advice. We cannot accept responsibility for any loss as a result of acts or omissions taken in respect of this article.